Go Directly To Rewards
Welcome to the PledgeManager for The Cyanide & Happiness Adventure Game (Freakpocalypse)!
If you missed our campaign, don't dismay! Just choose an option below.

The game will be a new approach to point-and-click adventures, filled with dark comedy, drama, weirdness, and an apocalypse in the suburbs. This is the first time we're making something set in the unified C&H Universe, so we're completely excited to be making this for you!

When it comes to the writing, we definitely don't plan on holding back, but we're also not out to get the high score with ESRB ratings. We're going to write how we normally do, which often ends up pretty dark, but this will also have a good story to it that will really bring the entire C&H universe we've made over the years together into one cohesive world.

Cyanide & Happiness (us) are a kinda sorta well-known animation, comic, and card game company that's dedicated to world domination and/or making really funny things. Thanks to our amazing fans, we've run two successful Kickstarters before, and for this game we're making all the writing, art, and animation in house like we've been doing weekly since 2013.

When cornered, Roger said, "I didn't sign on to be a part of this project, they're holding me hostage. Please send word to my family!"

Rog will be also joined by his longtime game development partner, Jacob West.

After the campaign, we'll be inviting all you lovely people back to our lovely love-lair of a development forum, where we'll be looping everyone in on bi-weekly production updates and, maybe, just maybe, you'll find true love.

As mentioned above, we're not having many physical rewards so we can focus on spending everything we can on making the game bigger and better because that's what it's all about.

The game is already in development, so as soon as the campaign finishes we'll kick production in to full gear. The release of the first chapter is expected to be December 2018 with the rest of the chapters coming out later, but if it comes down to a choice of on-time delivery or making the game better, we'll lean towards making the game better.

Along the way, you'll be able to track all of our progress with bi-weekly check-ins on our exclusive backer message forum, behind-the-scenes looks, and directly asking us "Hey why can't I play the game right now, you filthy monster?!?" 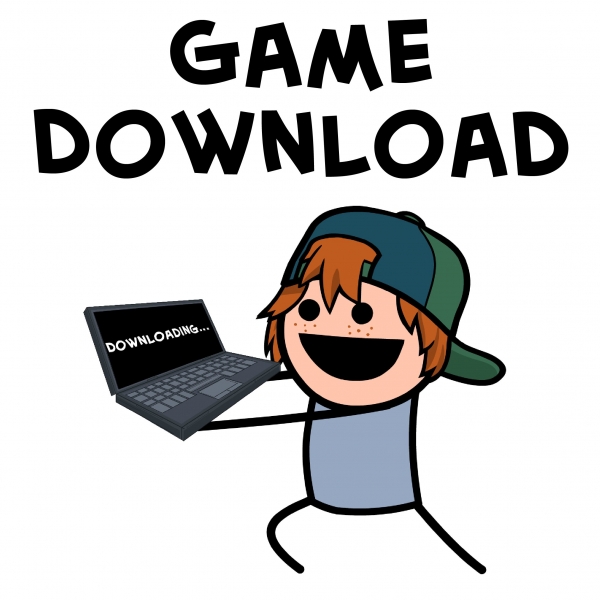 Wrap your fleshly little meathooks around your very own digital copy of all three chapters of the game! 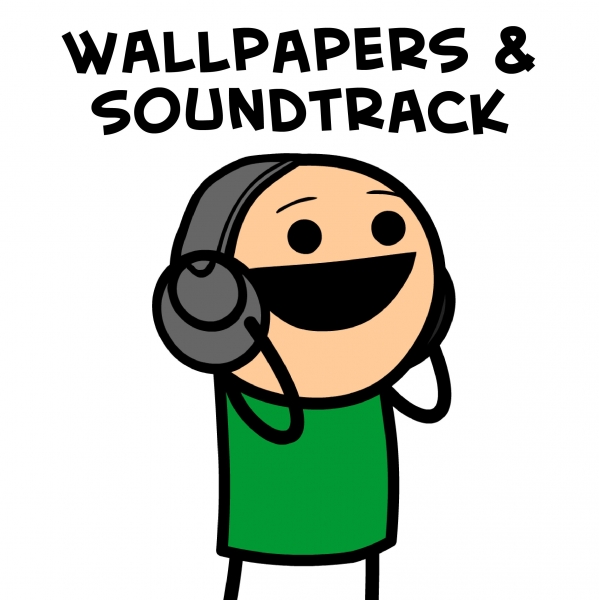 Not only do you get THE GAME (you know which one, right?), but you'll also get digital downloads of wallpapers from the game, as well as access to the digital soundtrack of the game featuring REAL MUSIC made by REAL HUMANS.

One last step to go!

Share your email, we will send you an invite!

If you're already have a PledgeManager account from another project, just sign in using the button below to join the project.

Complete your information below and we will send you an email to get started!